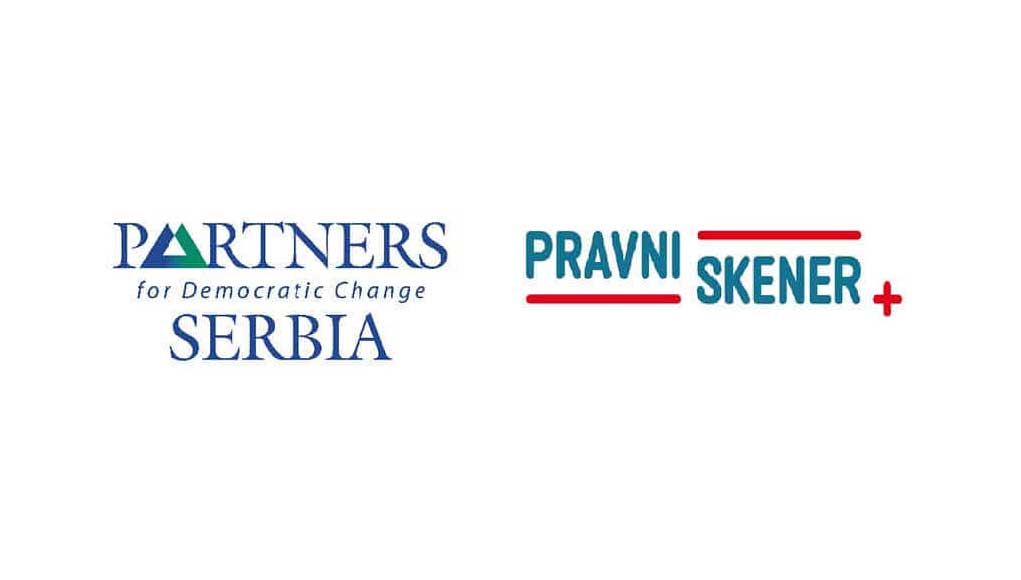 Partners for Democratic Change Serbia (Partners Serbia), in partnership with organization Law Scanner, with the support of the Delegation of the European Union to Republic of Serbia (DEU) and Government of Serbia, Office for Cooperation with Civil Society, implement project “Active citizens against corruption: Best practices to cure and prevent corruption in local communities” (the Project).

Building on the current efforts to strengthen the rule of law by fostering multi-sectoral fight against corruption, this project aims to enhance broader implementation of the suggested actions and promote locally based solutions.

The project is designed based on a series of successful anti-corruption interventions, starting from Ronald Maclean Abaroa, former Mayor of La Paz, Bolivia who, immediately after his appointment, started to apply an innovative anticorruption method designed by a professor Robert Klitgaard. The key of his reform was to understand that, despite problems of underperformance of his local self government, the people working in the local self government are not the problem but part of the solution, when put in a proper and reformed working environment. In 2011, this methodology received a prestige United Nations Public Service Award, while in 2012 Partners Serbia members successfully completed a nine-month training program on implementation of anti-corruption methodologies.

More about the project can be view by clicking on the image below:

And on the next link: Active Citizens against Corruption (pdf, 1.43MB)